Easter Through Our Eyes 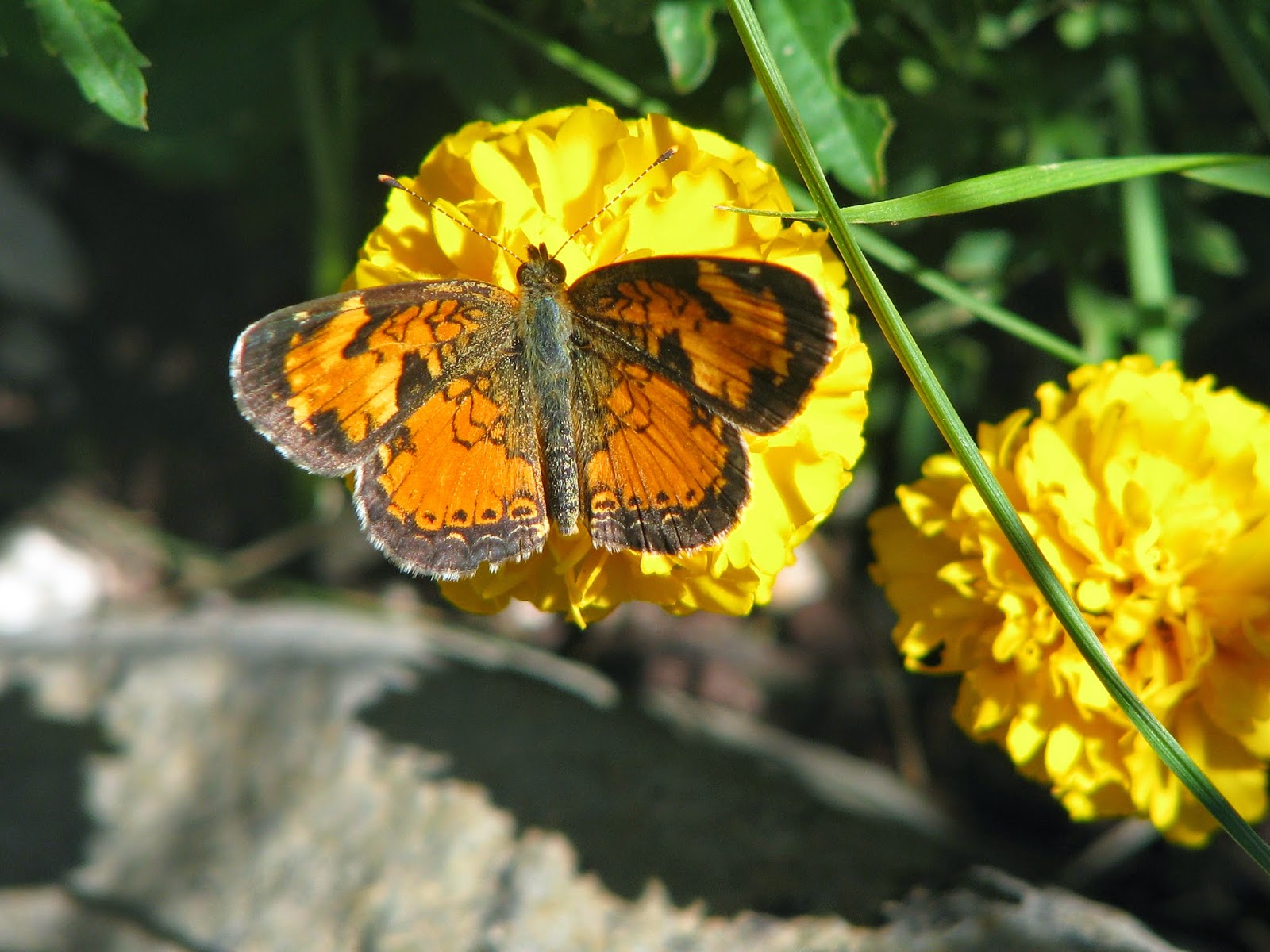 This is who we are, what we do, what we obverse, what we grieve, what we celebrate. Like everyone who came before us and those who will come after us, our lives march to the rhythm of these things.

Peace to you all today as you celebrate this circle of life in whichever way you prefer.


I wrote those words on Facebook this morning, trying to present another perspective in a sea of "He is risen" posts, trying to honor all my friends who choose today to honor life in their own ways.

A friend immediately sent me a note thanking me for writing an Easter status that wasn't triggering.

Another friend was chatting with me, sitting in a coffee shop after she tried to go to church this morning and just couldn't. "People need to know that there are other people hurt by the church", she said.

They need to know that many of my friends have avoided Facebook all weekend because the blatant religiosity causes them physical pain.

They need to know that watching the people who inflicted that pain post sanctimonious scriptures about death and resurrection is like a knife in the heart.

They need to know that many are missing family gatherings today because they are no longer an accepted part of a family that cries "He is risen!" yet rejects their own in His Name.

They need to know that people like me can't sit in a church service or in a group of Christians arguing about pagan holidays and what day Jesus was crucified because both cause panic attacks.

They need to know that when we watch them post about how gay people don't deserve pizza and wedding cakes, then turn around and post about how Jesus died for them and is risen, all we can think is "Who gives a shit that your god is risen when you can't even bother to treat others as human beings? What good is your god and your faith then?"

They need to know that many, so many, people whom they claim their savior died for are hurting today because of them. Because of Christians. Because of church. Because of teachings that taught them they are worthless without god, that their worthlessness killed god, that the only thing keeping his wrath against them in check is the torture and blood of an innocent. "Alas and did my savior bleed and did my sovereign die? Would he devote his sacred head for such a worm as I?" Because "come as you are, open to all" is usually a lie as some of us know that far too well.

I know it's hard to imagine that something that gives you such joy can cause others horrific pain. That this isn't a happy day for so many people. Some of those others want so badly to get the same joy out of your faith as you do. But they can't. Maybe someday they will be able to, maybe never again. It's hard to imagine that your faith you love so dearly isn't the answer for everyone. That when you insist it is, you can hurt more than help.

But this day, right now, there are people hurting as a direct result of the church caring too much about how well people celebrate a day on the calender and not enough about who has been kicked out, abused, forgotten, and shunned. Told it was their fault. Told they deserved it. Given a To-Do list to finish before they are accepted back. Lost their family because of religion. Told God wants them to suffer for their perceived sins. Told they are not good enough for community. Made an outcast. Told what was done to them by Christians was sanctioned by God.

Is it any wonder so many are hiding and avoiding social media and celebratory gatherings today?

I wrote this once:

"No matter how hard I try, the abusive religion I grew up immersed in will always be there in the scars on my heart, screaming louder as I try to silence them in order to think. I'm so very tired of the struggle.


If you've managed to find a God that isn't abusive, kudos to you. I can't find Him. I only see what people do in his name, I only feel the fear of being a child afraid of hell and afraid of God, the overwhelming disgust at all the things I have felt and heard and said and done and wept about because of him."


When mentions of Easter and death and sin bring up flashbacks of abuse masked in religiosity, telling people "not all Churches" isn't going to help. Leaving your church pew in search of them, not to preach, but to sit and listen and just be, without ulterior motive or agenda....that would help far more. If you want to show "not all Christians" it will have to be with actions not words. It will have to be on other days too, not just this one. "He is risen" written all over Facebook and spoken from pulpits today can't erase the ugly that was said done all the previous weeks.