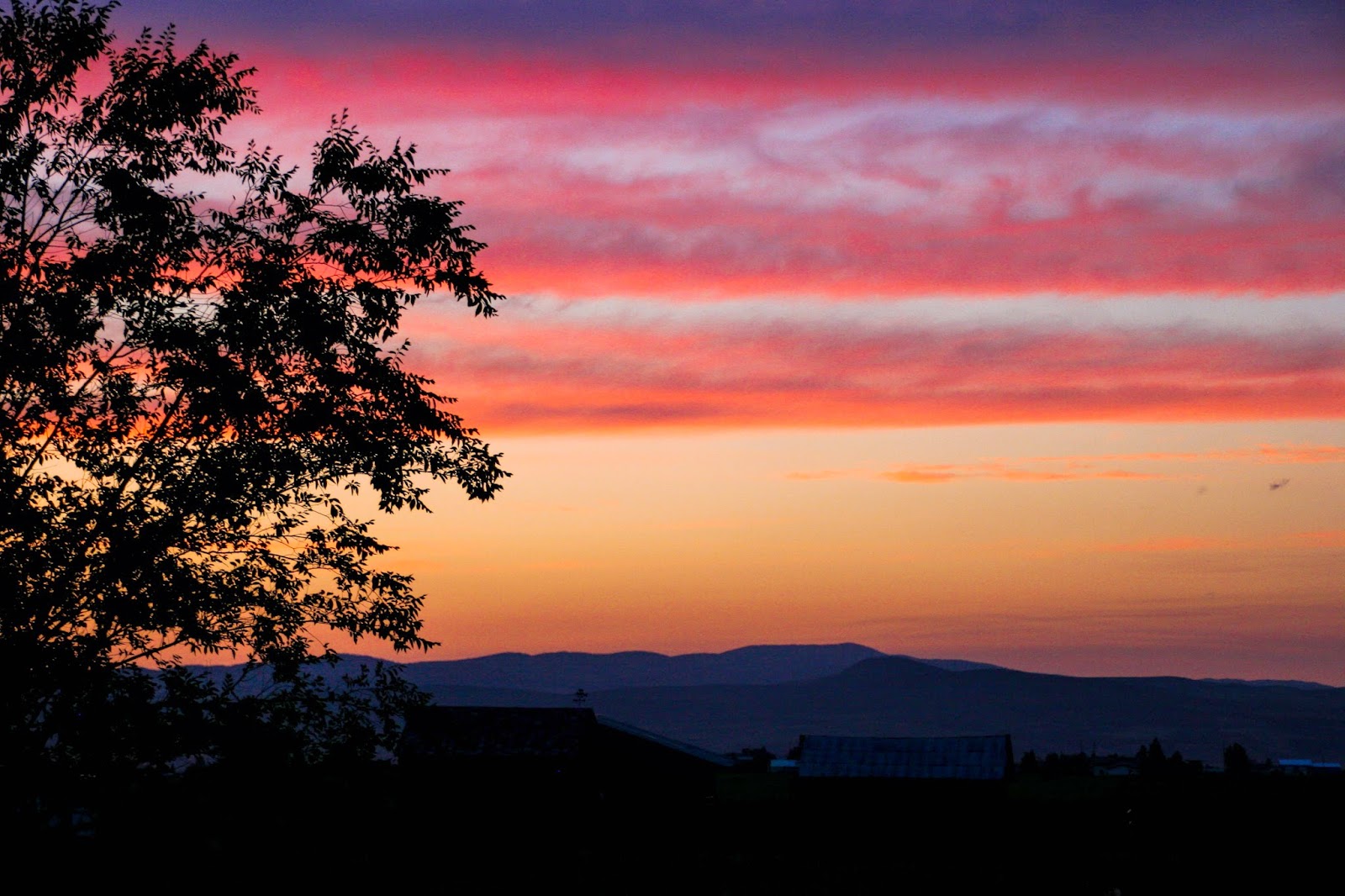 I keep having these dreams that my parents are keeping my husband away from me, or me away from him, like they did 12 years ago, only worse. Sometimes they have me locked up somewhere, sometimes they deny he ever existed. Always I'm trapped and defenseless and frantically searching for him, trying to find him, to get back to him. Always I can't find him, or he can't hear me, and my parents gain control and drag me away from him.

In the last dream I had, I woke up and was back in my childhood home near Seattle. I was scared, I ran upstairs from my basement room, asking where my children were, where my husband was. Everyone looked confused and didn't know what I was talking about. They treated me like I was mentally unstable and insane and making stuff up. They said I didn't have any children, that we'd never moved to eastern WA, and that I'd never been in love or married. I became frantic, begging them to let me out, to go search for my family. They refused and locked me in the basement, saying it was for my own good, that I was sick. I started to think they were right, but something happened to make me sure that I did have children, that I was married, that I had a life, and that I had to fight with everything I had to get out of that house and away from those people who claimed to be my family and claimed to love me. I knew that my kids were missing me and my husband was probably looking for me, they probably all thought I'd run off and didn't love them anymore and that broke my heart. I sat in the basement room, screaming, bloodying my knuckles trying to escape. I knew I wasn't crazy but....what if I was? What if they were right and there is no husband, no children, and I am truly sick, trying to escape walls that keep me safe?

I hate these dreams. I hate that 10 years after I won and took control and chose my own way in my life, I still fear being controlled. I still fear losing control over my own life and losing the man and children who are mine. I can still feel the agony and helplessness of being trapped, even though the cage was really in my own mind and theirs and nothing physical was keeping me from walking away back then, only spiritual manipulation and fear. I wonder when these dreams will ever stop. I wake up from these dreams in a panic, reaching for my husband, putting my hand on my baby son in his crib next to me, tangible evidences that I am in my own bed, in my own home, in my own life.

And I try to reconcile in my mind the parents I know now who come to visit to bring gifts to their grandkids and have coffee in the mornings and do a little bit of life with us, with the parents back then who controlled and manipulated and who had convinced me they had power over me and my choices and whom I believed. And I wonder how long I can keep saying "my parents weren't abusive, they weren't like those horror stories you read about. They loved us" as I wake up in a cold sweat from these dreams. Do motives really matter in the end? Because it was the actions that broke me; their motives can't fix that. I wonder if we are ever going to talk about it, to go back there and expose all the ugliness that was my life 12 years ago, and if I will ever stop having these nightmares if we don't.

I am 30 years old, a successful mother and student and advocate. I control my life and my choices. I am loved deeply by the man I share my life with, the man who fought for me. I have four children whose lives I nurture and guide. I chose to live every day with a whole heart, with vulnerability, with honesty, with empathy, with authenticity, with deep joy in my amazing life and my beautiful family. Yet one dream every few months with the same theme over and over again, touching a very broken place in my soul, and I am completely undone. I have to fight yet again to convince myself that no one controls me but me. That I am free and no one can take that from me.

This is the power of childhood psychological abuse, emotional abuse, and spiritual abuse. It breaks parts of us that no one can see. That often even we can't see. But that are evident in the panic attacks, the recoiling from normal things, the nightmares.The rage that comes out of nowhere as an instinctual defense. The feeling of being a helpless child again. The confusion when presented with two differing stories of the same incident and being told yours is the incorrect version.

This story isn't over. But as dark and unfinished as it is, it's a necessary one to tell right now, in this moment, so others living the same story don't feel quite so alone. We fight and we win. I know we win. I have already won so much. And I'm not finished yet.
Posted by Darcy at 3:51 PM 9 comments: 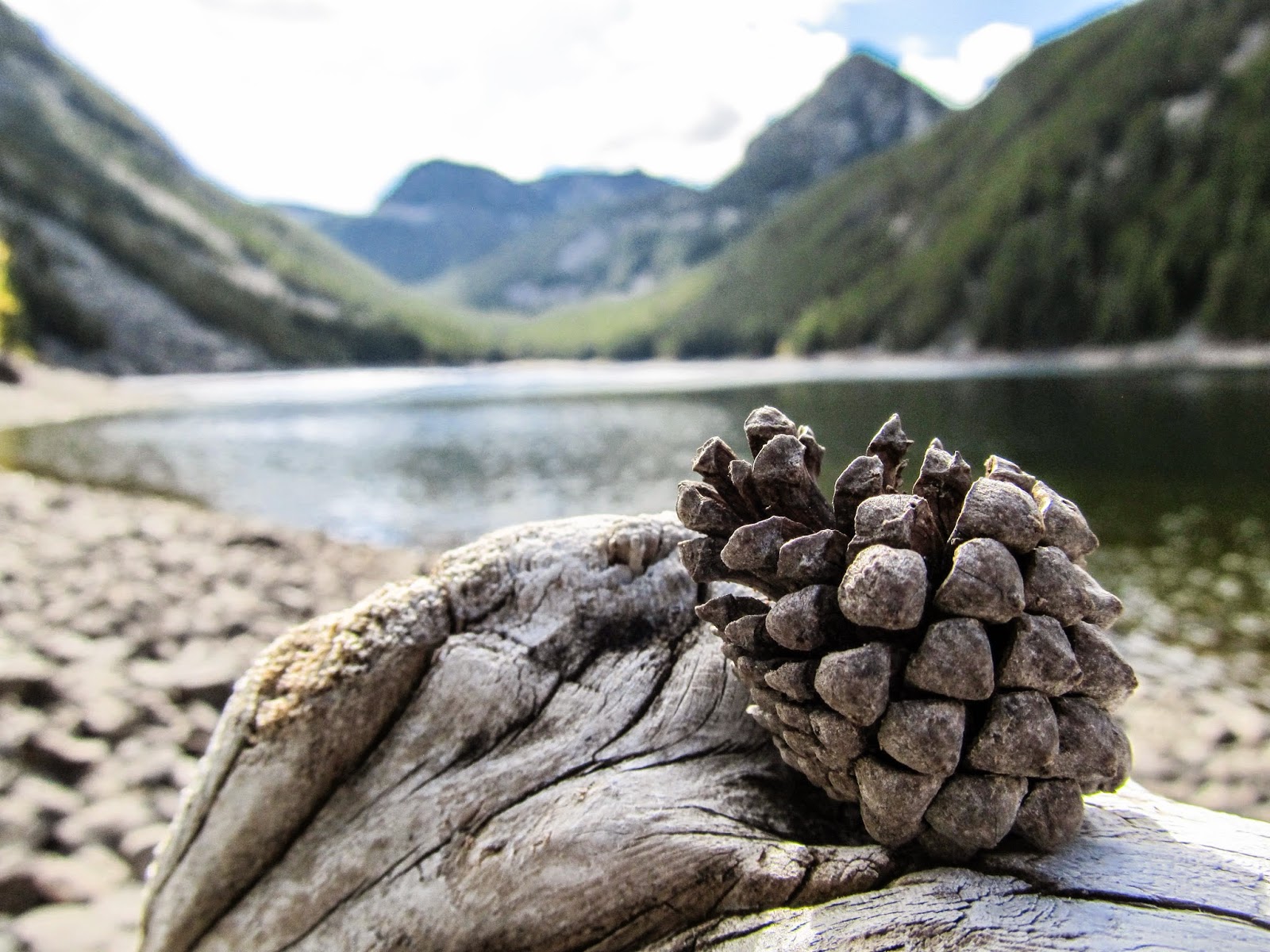 They wanted to raise a generation of people who would change the world with our excellence, character, and superior skills, unafraid of doing right and standing alone.

Well, here we are.

All grown up and no longer staying silent about things that matter, no longer children controlled and smiling in a row. We may not be what they expected, but we are exactly what they planned us to be. They just never thought that we'd be standing up, not for their movement, not for their "values" or their mission, but for each other. Hand in hand, reaching down, pulling up, hugging close, fighting demons, speaking out, hearts beating together.

They wanted to create a force to be reckoned with. They accomplished that goal. What they failed to take into account was that they were raising people not robots. And people are resilient. They are strong. They have minds and thoughts and wills of their own, things that ultimately cannot be controlled forever. Humans are wild cards.

We have found each other, connected, and now stand side-by-side. "Really? Me too!" is the cry of relief and sadness and connection and righteous anger that we hear every day. The letters I get, the comments on my blog, the conversations day in and day out.....they break my heart, they tear at my very soul, they overwhelm, yet they feel strangely familiar and tell me I'm not a freak and I'm not alone and neither is anyone else like me. This is both terrible and wonderful.

We each bring our own strengths to this struggle. Some are lawyers, some investigators, some the story-tellers, some counselors and healers, all are friends to those who need a friend, a hand to hold onto. I have chosen to bring my passion for soul-healing into the fight, to do all I can to help others have the life and happiness and wholeness that they deserve as human beings, to break the cycle of violence and brokenness. That is my gift and my passion. Others in our midst are the masters of justice. They are the ones that have devoted their time and effort to exposing the abuse and the abusers, of rallying to do what they can for the rights of homeschooled children. And they're doing a damn good job too.

"Sit down, be quiet, stop talking, how dare you? you're lying, you're disrespectful, submit, shut up, be sweet, don't tell, don't question, smile, conform, pretend, why can't you just......"   Ah, but that is not who we were raised to be, who we were supposed to be, who we have chosen now to be. We are the world-changers, the truth-fighters, the culture-warriors. Isn't that what they wanted? What they dreamed of? What they planned for?

This exposure of abusers in the world we were children in is not going to end until the abuse ends. We were raised to be the best of the best, to stand alone, to choose righteousness when everyone else chose evil. *That is exactly what we are doing*. With every brave story, their power crumbles to dust.

This expose happened today: When Homeschool Leaders Looked Away.

I commend my friends for all the months of work they put into this. I know the backlash they will received from a culture of image-worship, a kingdom that is imploding before our very eyes because of years worth of corruption and power-mongering covered up in the name of religion and God and "educational freedom". There will be no more silence about things that matter from my generation of homeschooled adults. If we do not speak up, who will? Obviously not those who laud themselves as the leaders of the Christian homeschool world. I am heartbroken for the victims, those named and those still wounded and hiding. And even more convinced that the way I have chosen and the fight I have chosen and the people I have chosen to stand with is all exactly where I am supposed to be.

We are who we were meant to be. We are the generation that unexpectedly changes the world.....our world. Which is more than enough for us.