Of Children and Horses and Spirit-Breaking 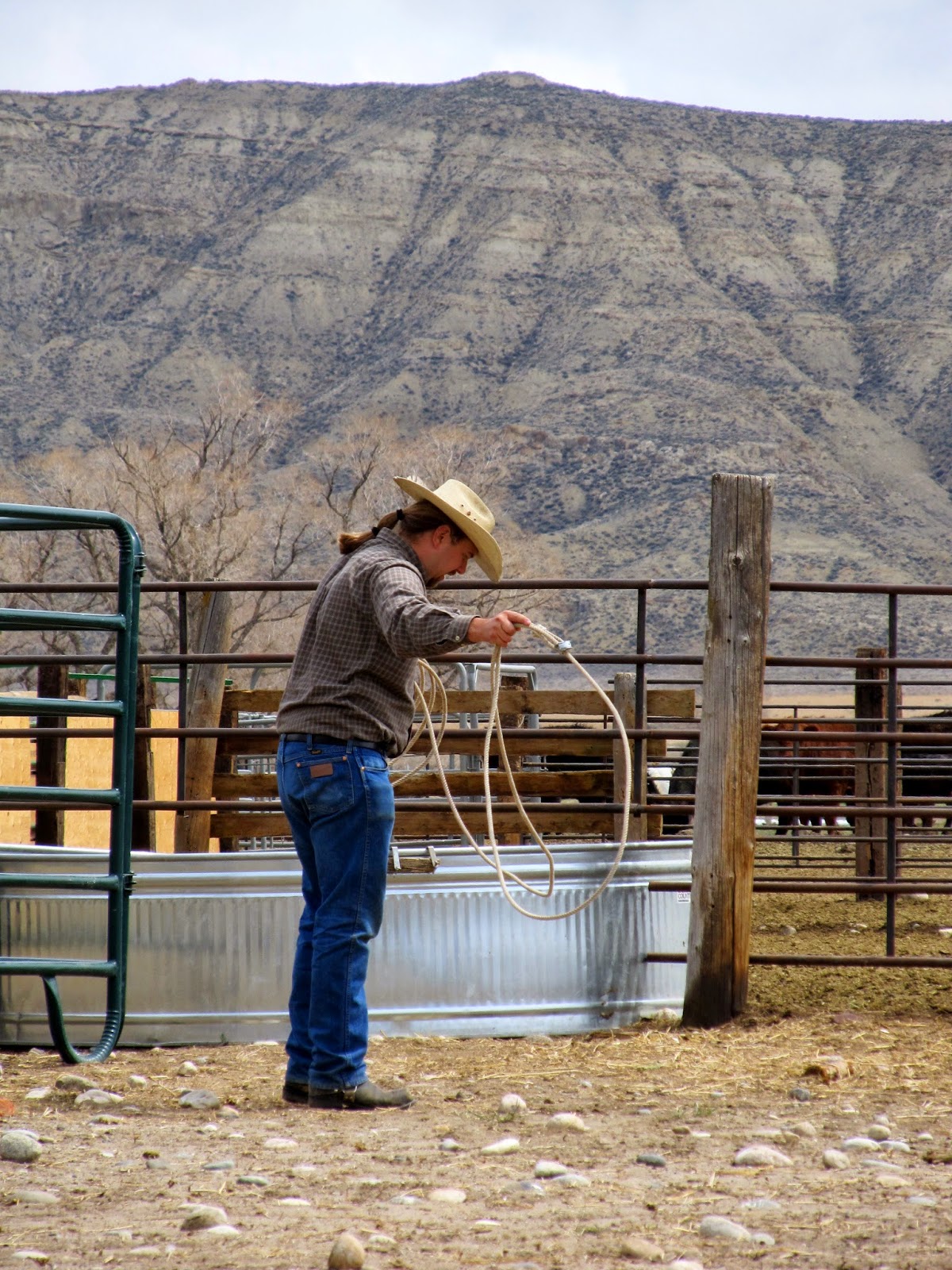 My husband and I were talking and he mentioned picking up one of the Pearl's child-training books years ago. He read the chapter on teaching a child to come to you. He thought it was the most ridiculous thing he'd ever read. He shared this with me about his thoughts on the matter:

"I kept thinking about training horses to come to you. You don't set up the horse to fail then punish it when it does to teach it to come. You make it easy for them to listen and follow, then you continually reinforce the good behavior with positive rewards that could be anything from a scratch on the ear to a sugar cube. Mostly you just reward them. You do this over and over again until they learn to come at just a word because they want to come to you to be with you, to go for a ride, to have fun with you, to get a handful of grain."


"Some people use punishment and negative situations and even cruelty to train a horse. There was one trainer popular years ago who did this. For example, to teach a horse to neck-rein, he'd tie the horse's head cocked to it's side so it couldn't move, then leave it there for hours. The pressure of the rope would create a reaction and the horse would forever ever turn it's head to the side every time it felt even a small pressure on it's neck from the rein. It was conditioned through negative reinforcement. It works and it takes far less time than using positive means to train a horse. That's why many people found it ideal. I always just thought it was cruel and unnecessary. Why use cruelty when you can train a horse through connection and kindness, making it easy for them to listen and follow you? Well, because it takes a whole lot longer. More time and effort and patience. A lot more. But I think it produces a much better relationship with the horse than using physically negative methods. The negative method does break the horse, but that's all it does....break them."


I've watched him spend all day just teaching a horse to lift its foot to be cleaned. Or to come, walk forward, or back up. He's about to start breaking our 2-yr-old filly. It's a process I love to watch but lose patience with after a while. I'm in awe of the man who can get such a huge, powerful creature to follow him around like a happy puppy, not by "showing who's boss", but by connection, relationship, setting limits, and upholding them.

The man is only recently familiar with children, but he's known horses most of his life. He has much respect and love for the majestic creatures. His horse was a troubled gelding when we got him, high-strung and out of control. The horse had been through a lot of previous owners who had no idea what to do with him and he had a reputation for bucking people off, not following any directions, and being wild. When my husband got him, there was a quiet determination that dominated the interactions between them; the head-butting sessions where each tried to out-stubborn the other. My husband was firm like a rock and patient like I have never been for anything. He respected and honored the spirit of the horse while teaching him how not to kill someone with that same spirit, setting limits on the creature's behavior that would be profitable for both horse and rider. They were quite the pair when we were teenagers. They won every race down the dirt roads with friends, climbed every mountain in their path, and had a relationship and connection that was undeniable. And when the horse pushed the limits, the man would start all over again, working with him, pushing him, teaching him. I saw the man angry at the horse a few times. But it never came out in his behavior or changed his actions toward the errant horse (though there certainly was some quiet cussing happening under breath a few times). Today, we still have this high-spirited horse. There really is no other human for this horse than my husband. Til death do them part. The horse is almost 20 years old but he doesn't seem to know it. He still follows my man around like a puppy and pushes the limits if he's bored, just to stir up a little fun. A friend once said "Your husband is the only one in the world that loves that crazy horse and the only one that horse respects."

Maybe this is why the man is naturally more patient with our children than I am. Maybe it's just his nature or maybe it's because he understands wild things. Whichever it is, I am overwhelmingly grateful. He's been made fun of for his gentle approach with training horses. He's been mocked for his respectful way of parenting. He's even been put down for having an equal partnership with me, his wife. But he knows something those people don't. He knows the reward of a relationship based on respect and kindness, and the value of honoring the spirit and freedom of another being, be they horse or human.
Posted by Darcy at 7:47 PM 1 comment: