We Are Not The Threat 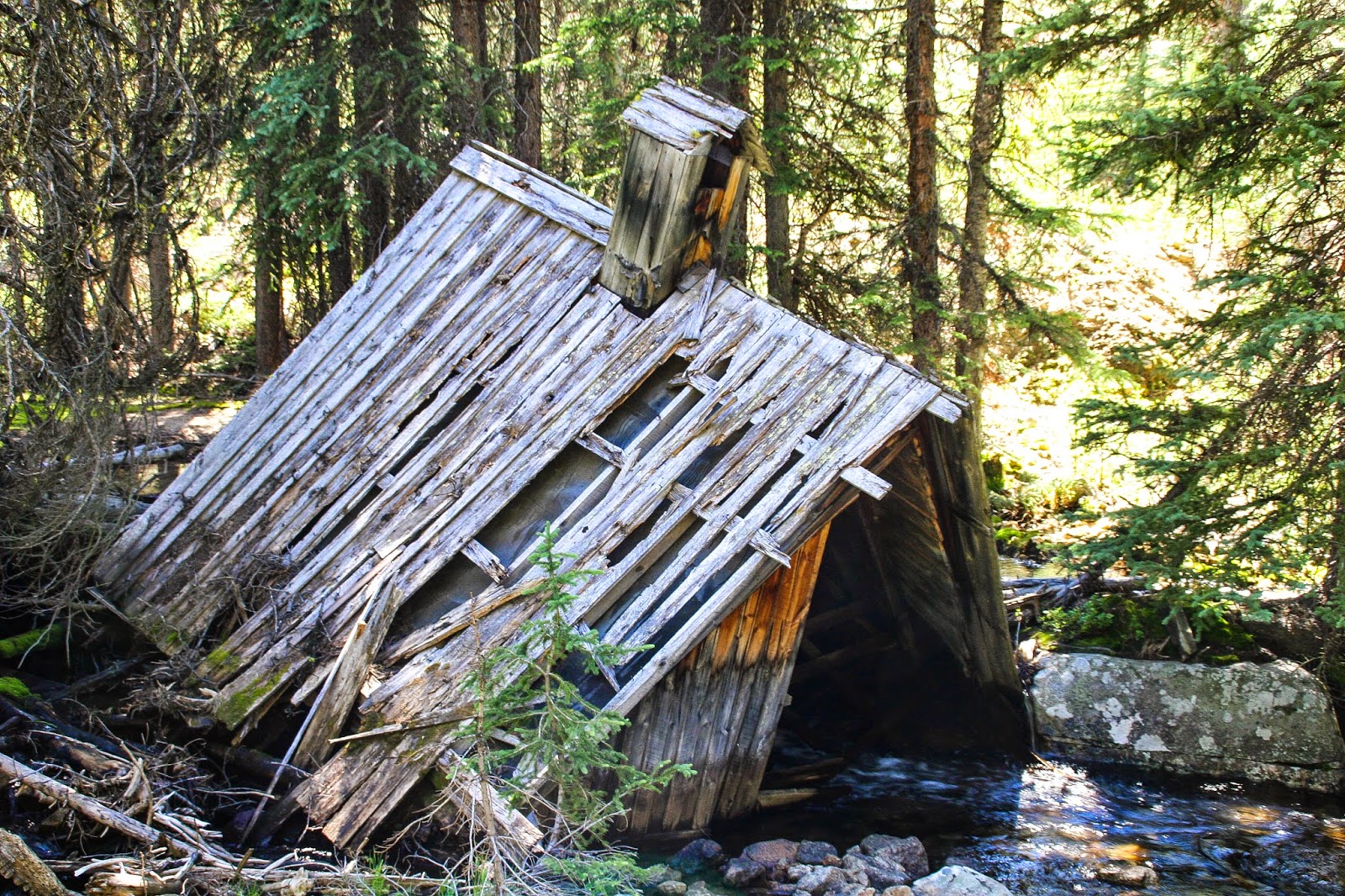 There's a new threat to homeschooling, folks! That's right, and it isn't the evil government or liberal feminists or Satan. The homeschooling apocalypse will be ushered in because of....*drum roll*.....


Yup. Those pesky people who just won't keep silent about their upbringing. Who dare to tell their not-so-happy stories, the good, bad, and ugly. Who dare to paint big, bold, dark colors on the beautiful Thomas-Kincaid-like portraits of homeschooling. Who dare to stop pretending that everything in their world was beauty and light and are exposing the ugly darkness.

Their stories of abuse and neglect and confusion are apparently a threat to a way of life that is upheld as God's Ideal Plan for all mankind. (Looks like "God's Plan" had a few unexpected loose ends.)

What I'd like to know is this: what, exactly, are we a "threat" to?

If people telling their stories is a "threat" to your way of life, you should really re-evaluate your way of life. It says a lot about who you are and what exactly you're trying to protect and preserve when the very people that lived as you do are merely telling their own stories and you're quaking in your boots because of it.

Do you know who the real threat is here? Because it isn't me or my friends. It isn't those of us brave enough to speak out and fight for the rights of people who have no voice. It isn't my friends who were beaten, raped, neglected, deprived, and put down; it isn't the victims. To point fingers at us and call us the "threat" is either extremely ignorant or extremely cruel.

The real threat is the abusers. The self-proclaimed leaders who steal, kill, and destroy the lives of the vulnerable. The men and women who cry "Parental rights!!" then turn around and trample on the rights of their children. Who fight tooth and nail to keep their victims powerless. And the second greatest threat are the people that defend them, support them, and fail to call them out on their abuses.  The folks who stick their heads in the sand and deny, deny, deny. They seem to no longer care about the very real faces behind those stories, but only that the image of Almightly Homeschooling is preserved intact. Their institution has become more important than the people that comprise it. THEY are their own worse threat. THEY are doing more to cause the implosion of the homeschooling movement than anything my friends or I could say. If you point at victims and call them "threats", you are telling them that protecting their abusers and the environment that facilitated their abuse is more important to you than truth and healing. Victims are only threats to the prospering and perpetuating of abuse.

Homeschooling parents, we are not your enemy. How could we be? We were once your children. We are the products of your movement. We are just no longer voiceless and if that is a threat to you, then maybe you should rethink what and who it is you're protecting.

"An entire generation of homeschoolers have grow up and they are telling their stories, the good, bad, and ugly. Most of us have lived our whole lives under crushing standards, expectations, and facades, and we are done. So done pretending. There a lot of successes and a shitload of failures that came from the conservative homeschooling movement and we will talk about all of them. Because information is power, empowering the next generation to help avoid the awful parts of ours. They NEED to know what went wrong, from the perspective of the guinea pigs. We alone can tell that part of the story, paint that part of the picture, speak from the very darkest places in our hearts about the parts that went so desperately, terribly wrong. What do people think? That we share the worst parts of our stories to billions of strangers on the internet for the heck of it? We share because WE FREAKIN' CARE. We care that others not go through what we did. We care and desperately want to save others from needless pain. This isn't some joyride we all decided to take part of. This shit hurts, and the derision we experience from family and friends is daunting, but staying silent while others suffer is a far worse pain than honestly exposing our own wounds. " ~On Homeschooling, Stories, and Dismissal
Posted by Darcy at 7:36 PM

"We're all stories, in the end. Just make it a good one, eh?" ~The Doctor
"We need a witness to our lives. There's a billion people on the planet... I mean, what does any one life really mean? But in a marriage, you're promising to care about everything. The good things, the bad things, the terrible things, the mundane things... all of it, all of the time, every day. You're saying 'Your life will not go unnoticed because I will notice it. Your life will not go un-witnessed because I will be your witness'." ~ From Shall We Dance?

"To laugh often and love much; to win the respect of intelligent persons and the affection of children; to earn the approbation of honest citizens and endure the betrayal of false friends; to appreciate beauty; to find the best in others; to give of one's self; to leave the world a bit better, whether by a healthy child, a garden patch or a redeemed social condition; to have played and laughed with enthusiasm and sung with exultation; to know even one life has breathed easier because you have lived - this is to have succeeded." ~Ralph Waldo Emerson
All that is gold does not glitter,
Not all those who wander are lost;
The old that is strong does not wither,
Deep roots are not reached by the frost.
~J.R.R. Tolkien